Want to practice French without even thinking about it? Watch a movie or TV series!
All the images come from the websites, none of the credits belong to the AF. 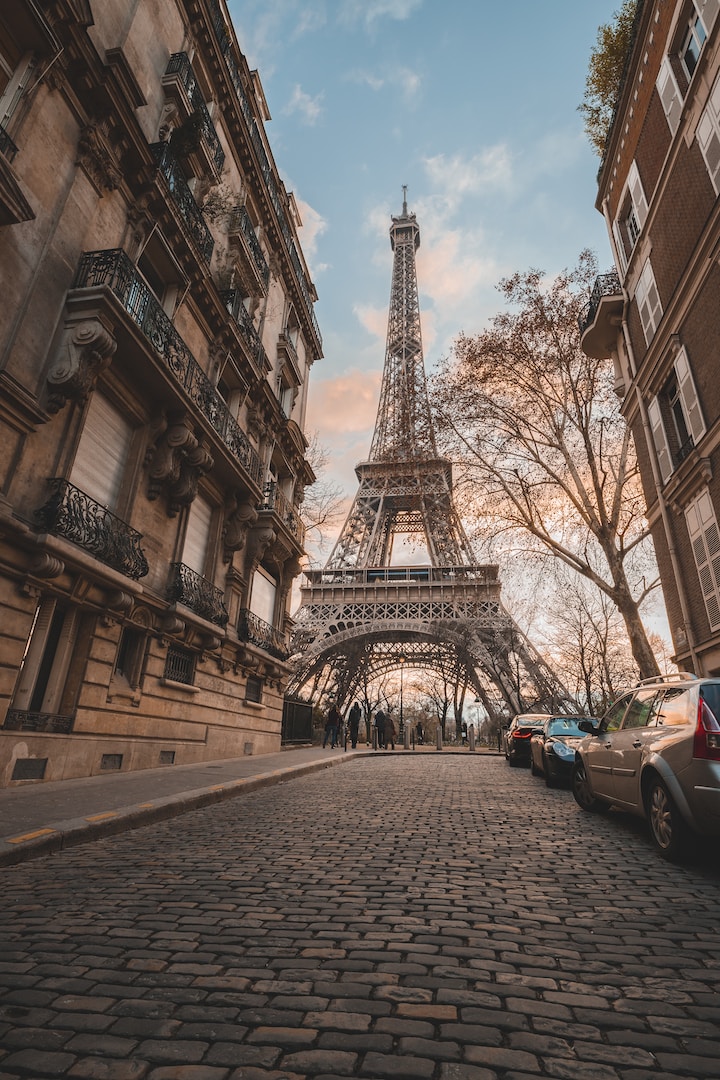 Discover an exciting and diverse selection of "Culturebox" videos, including live streaming of music festivals. You can also find streamed theatre plays such as the Festival d'Avignon, Opera productions and more. 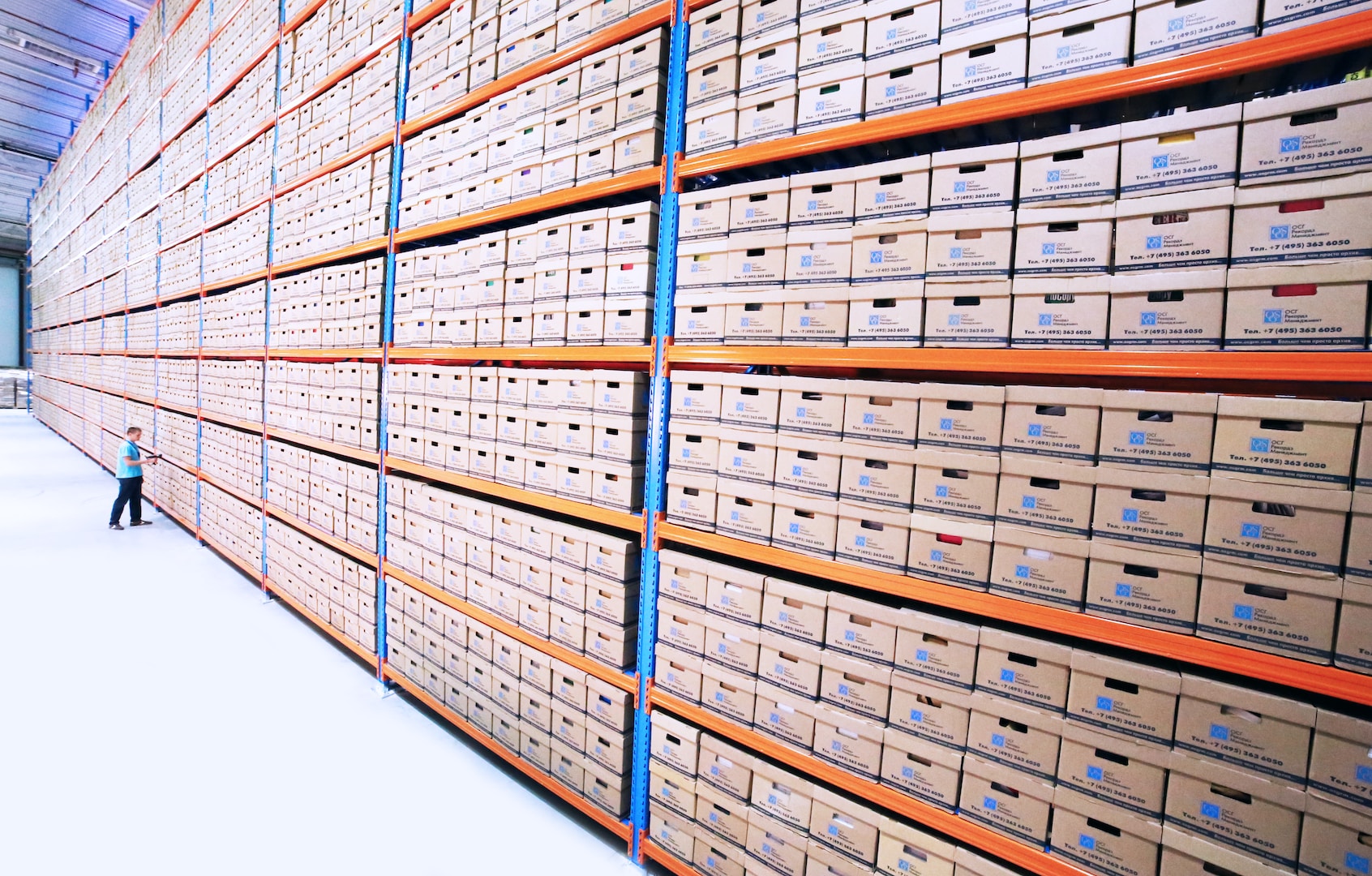 Find some rare films to watch from home and countless other resources on the Internet Archive website! 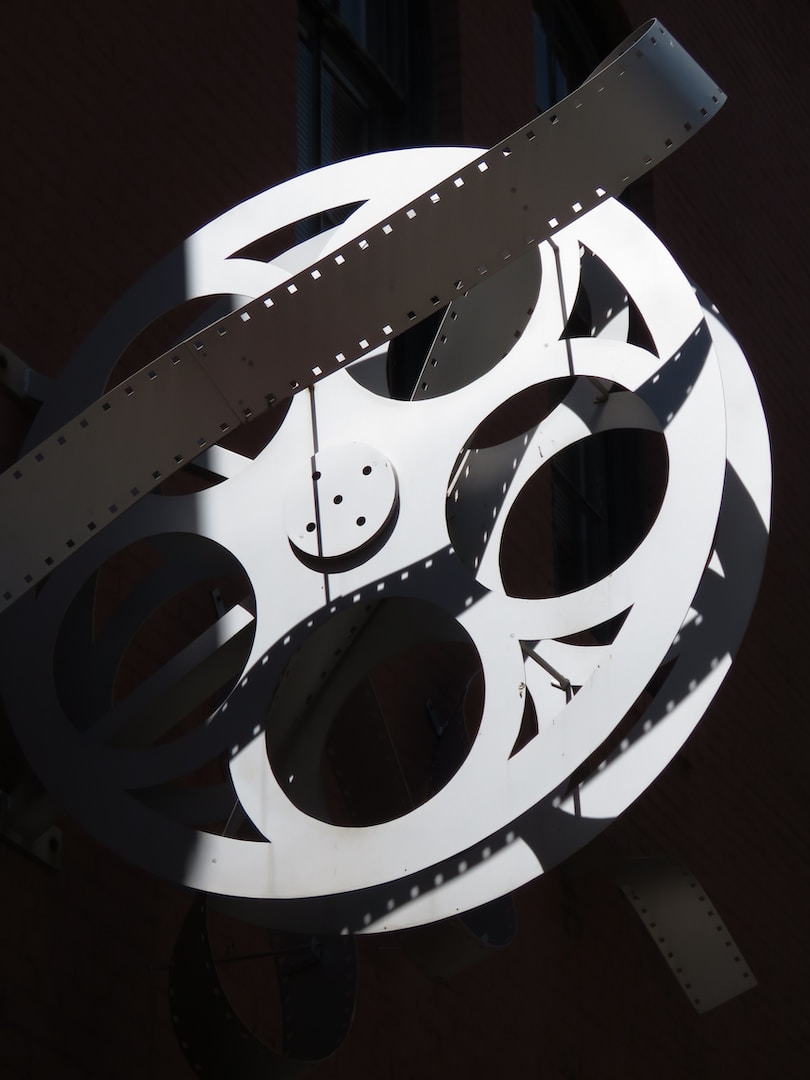 Just like at the cinema: let yourself be guided by the webdocs and discover life in France through the eyes of four characters. As you go, workshops and games will help you understand, learn and practise French. 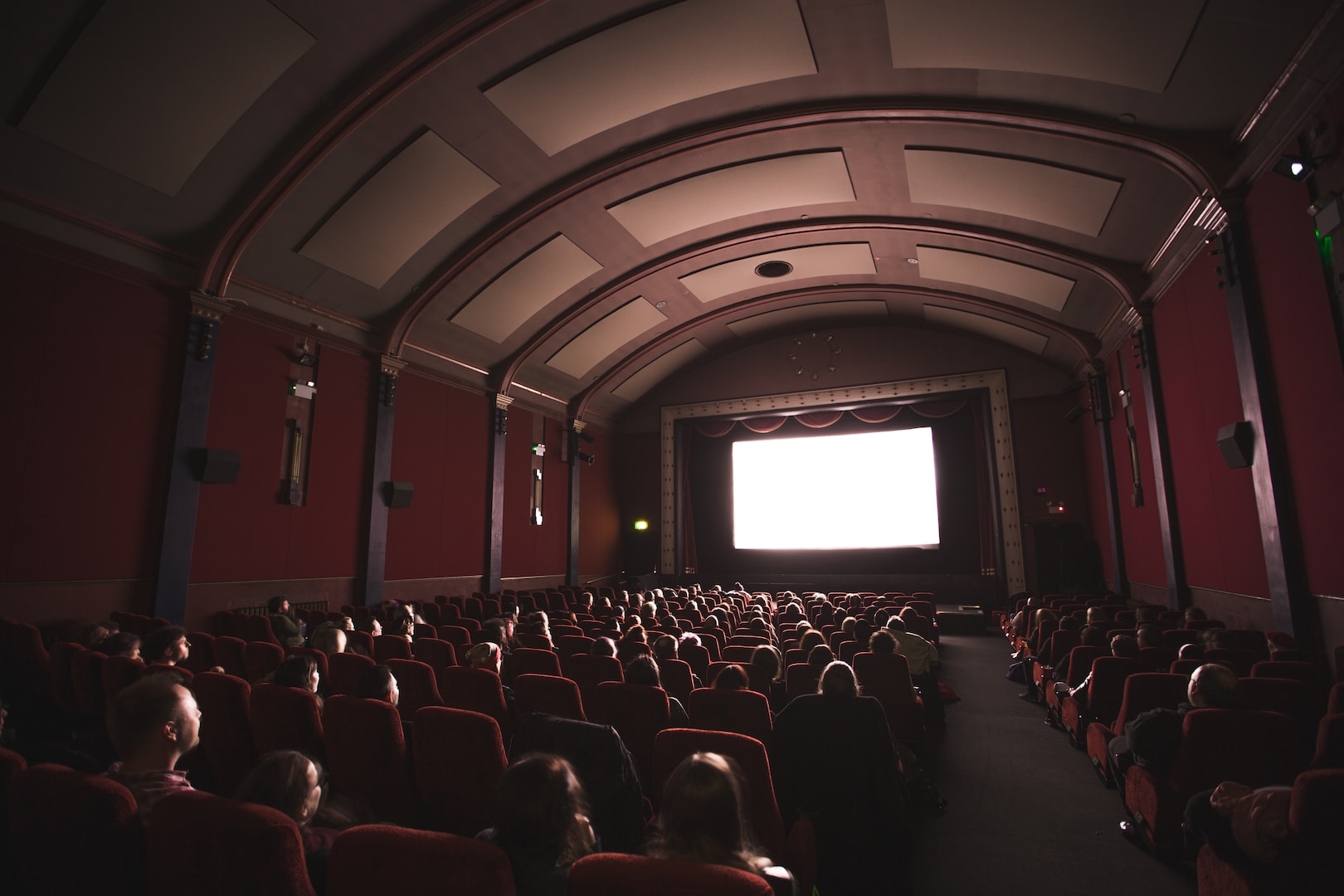 SBS World Movies are screening Jour de fête, PlayTime, M. Hulot's Holiday, Mon Oncle, Trafic, as well as his 1974 made-for-TV film Parade and the Oscar-nominated 2010 animation The Illusionist, based on an unproduced script by Tati and directed by Sylvain Chomet (The Triplets of Belleville).