🖍️ Play with smileys and learn how to draw expressions! 🖍️

During this fun hands-on workshop for young children, New Caledonian illustrator and comic book creator Nicolas Martin will guide you on how to create expressions drawings.
To bring your imagined characters to life, your children will learn the basic principles of faces volume. 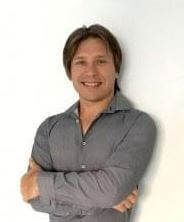 He has been publishing editorial cartoons since he was 16 years old, and has worked extensively in story-boarding and illustration. Since 2002, Nicolas has collaborated with Solo (Sosthène Desanges) on the successful series Frimeurs des Îles (“Island Hotshots”). To date, more than 60,000 copies have been published, across 10 albums.

Since 2019 he has been writing and illustrating a new comic series called Cat’n Cookies which is currently being published in a weekly magazine and which will be published as its own album in 2020.

Exceptionally we will be selling the 9th and 10th volume of his series Frimeurs des Îles (“Island Hotshots”) at the reception of the Alliance. Each book costs $20 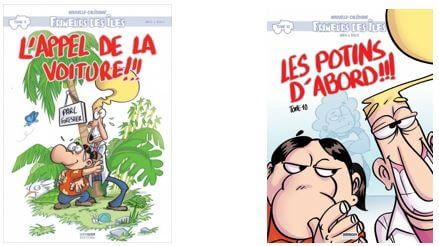