The French specialists in Canberra since 1944, Alliance Française offer private or small group classes for all ages and levels. 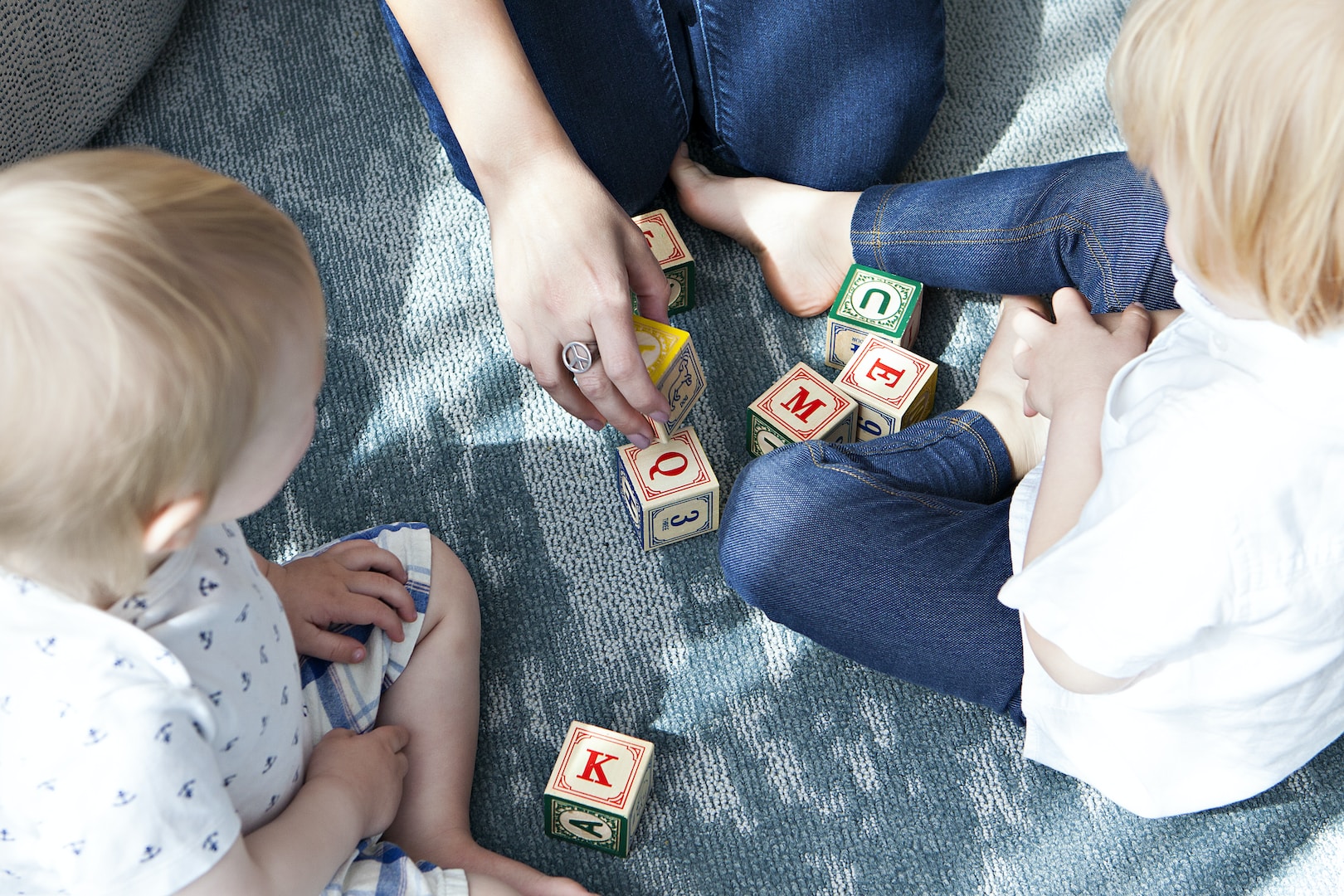 If you've never learned French before, you’ve come to the right place! On this page you’ll fine all our courses for beginners. Choose the right option for you depending on your objectives, time schedule and needs! 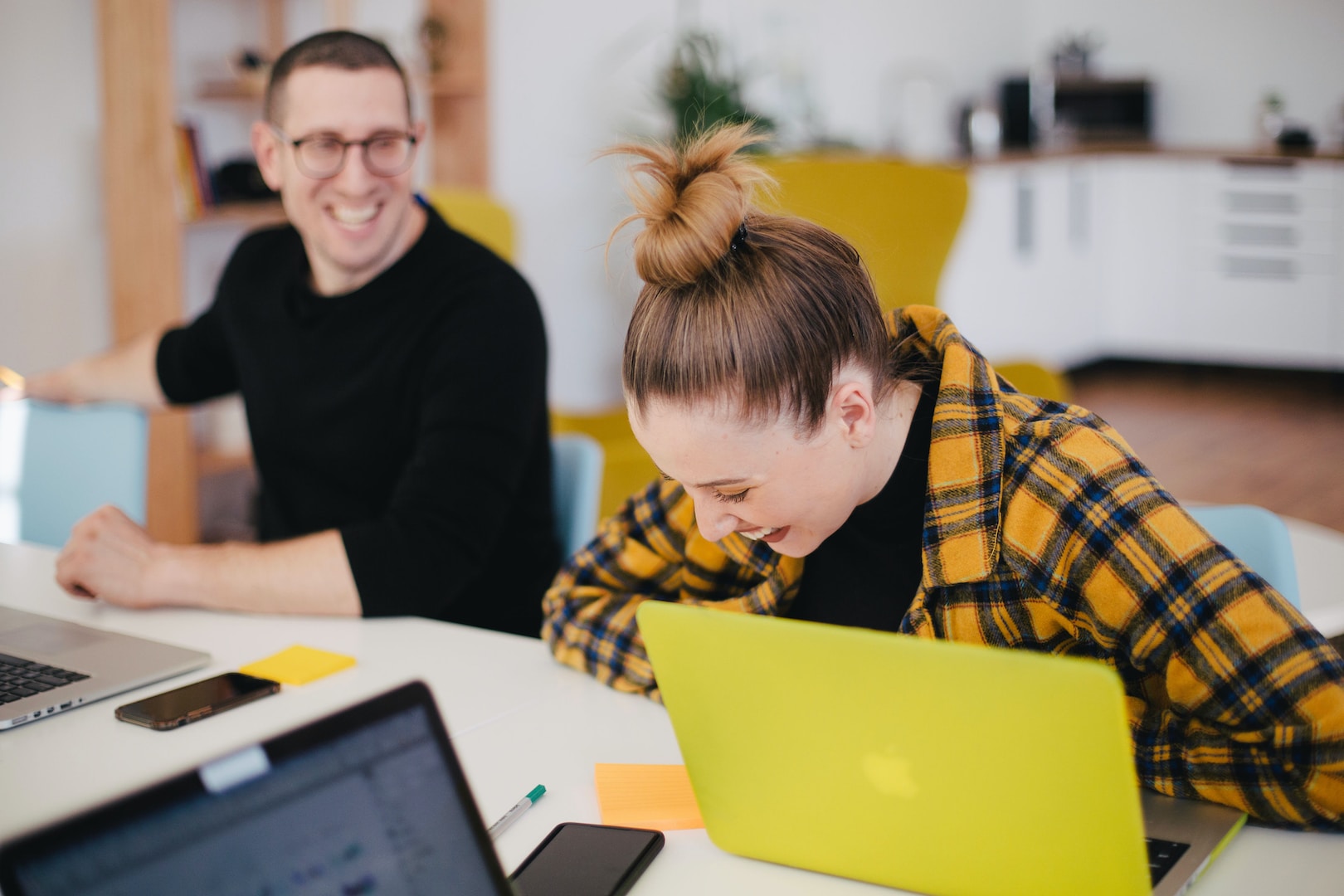 Start or continue your language journey with classes for adults, teens and children. 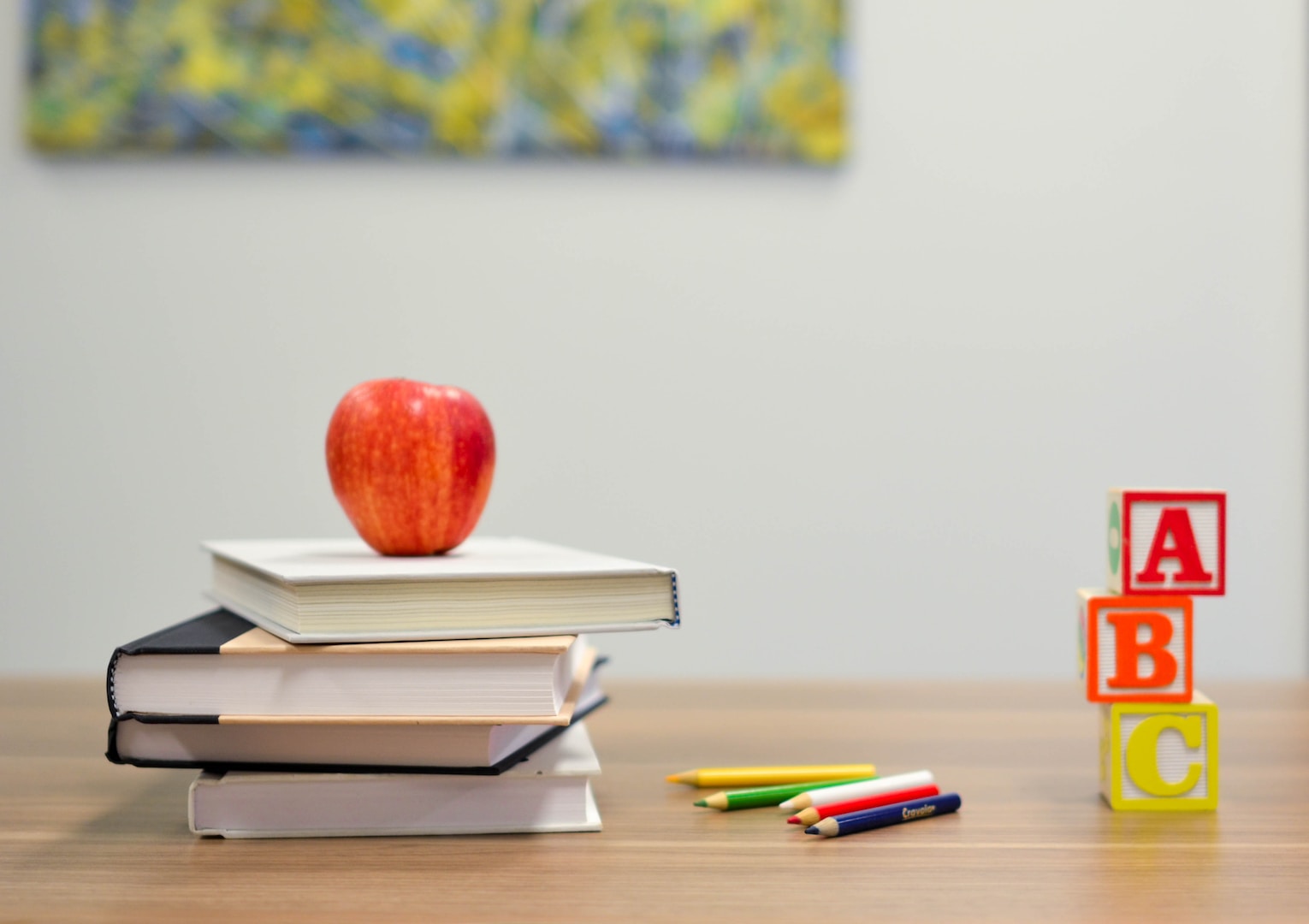 What level am I?

Take an online self-assessment or contact us to work out your level. 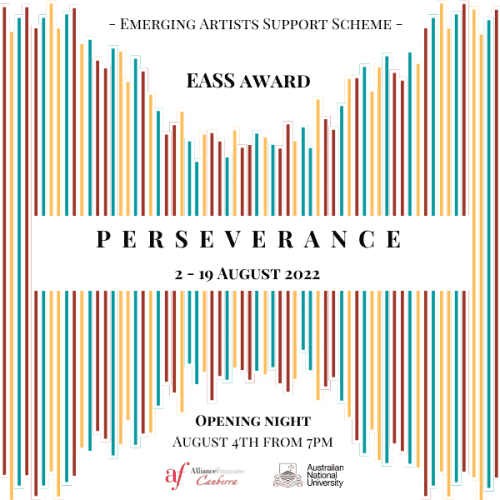 From 2 to 19 August, selected artists from ANU School of Arts will be exhibiting their work at the Alliance Francaise of Canberra. Winners of the EASS (Emerging Artist Supporting Scheme) award, these artists will showcase paintings, photographs, glass works, furniture and more in the exhibition space at the Alliance. 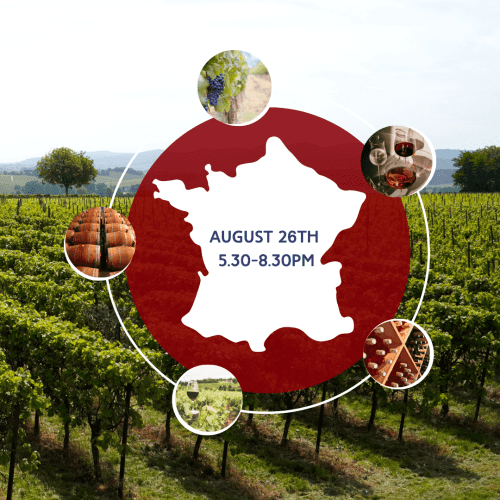 As Christophe, our wine specialist from French Flair, has just come back from his trip to France this July, come and enjoy his newest discoveries! 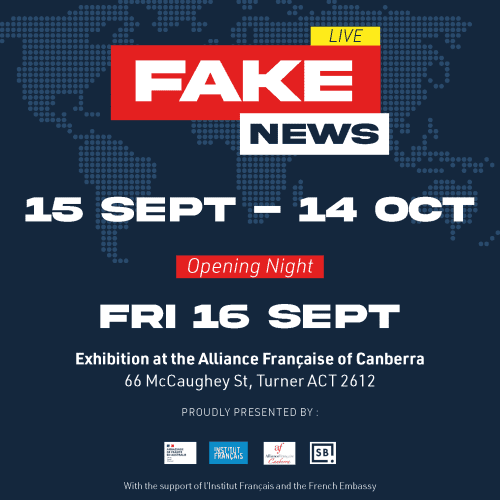 From 15 September to 14 October, the Alliance Francaise of Canberra will present 'Fake News', an exhibition produced by Poster for Tomorrow, with the support of the Institut Francais and the French Embassy in Australia. Opening night will be on Friday 16 September!

'Fake News' is an exhibition that reflects on the power of spreading fake and misleading information. With the ever growing use of social media, we are now constantly given global news and information - how do we detect which are true and which are not? Traditional media now have to face a constant flood of information online, from various sources. This exhibition reflects on the impact this has on public opinion, how these Fake News are used by various personalities and politicians.

At the Alliance Francaise, we want to include young French learners and students in a debate on Fake News, and have them reflect on the impact of misleading information. We want them to fully understand the impact of Fake News, know how to identify them and analyse them in the future.

On this occasion we have organized a contest for 15 to 18 years old where they will have to create a fake news - making them experts at identifying them. Great prizes to be won (polaroid, speaker, earpods)! 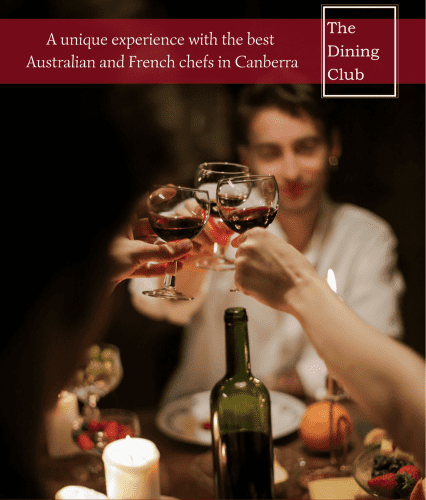 Become a member of the Dining Club and enjoy exclusive French dining experiences in Canberra!  Join us for 4 dates, 4 restaurants and a number of social events during the year! These meals are especially created for the group: aperitifs, matching wines, courses...  The first meal will be held May 6th in Deakin, hosted and prepared by Ondine restaurant. Stay tuned to know the details about the other dates! 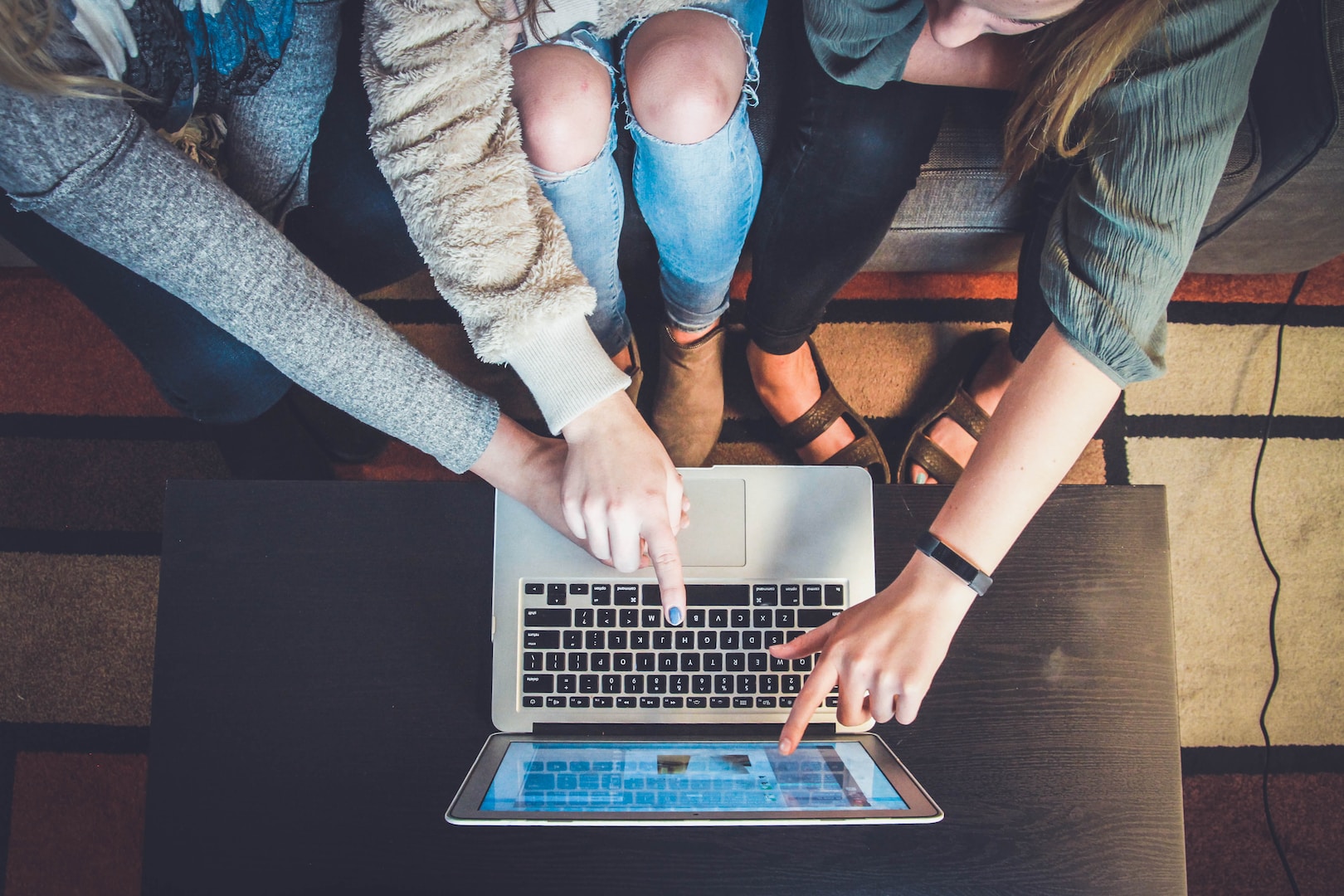 Discover the benefits of being a member of Alliance Française. 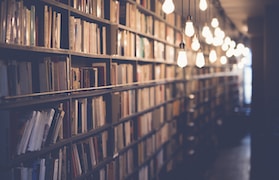 Explore and borrow books, magazines and more from our library. Immerse yourself in the French language and culture… there’s no better way to learn!

We acknowledge the traditional owners of the country on which the Alliance Française de Canberra stands, the Ngunnawal people, and recognise their continuing connection to land, waters and culture. We pay respect to elders, past, present and emerging.